Finally a climbing weekend!! Yohoo!! This one is within the borders of the Netherlands, in Venlo in a little less known location of Fliegerhorst. The name of almost rocky weekend refers to the fact that this location is not exactly a real rock formation. To compensate for that, however, the location has plenty of cool things to look forward to and I think my words would be better substituted by a promotional video on their website. This weekend will be with one night on the campsite, chilling with fellow asacers* and two days of climbing throughout the weekend. 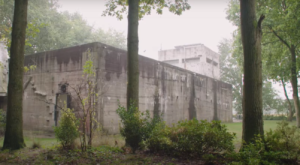 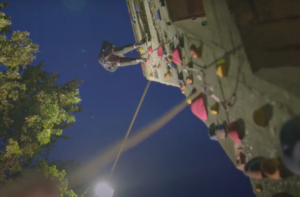 Je bent in dit gebied zelfstandig als je OVS hebt. – With OVS, you are an independent climber in this destination. 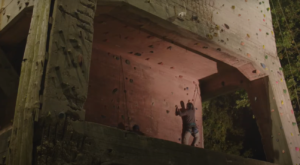